Accomodation in a 17th century building

The Riviera di Chiaia Bed & Breakfast is located in a building enclosed by the Riviera, Arco Mirelli and Via delle Fiorentine a Chiaia. It was built in the early XV century, and is mentioned by some of the most important historians of the Kingdom of Naples, such as Celano, Parino, Fabio Colonna, Benedetto Croce and others.

Palazzo Mirelli was built in the early XV century by the Duke of Caivano, Chancellor of the Kingdom. It was designed by Cavalier Cosimo Fanzago, and it was to be the grandest palace in the Riviera. While still unfinished, Gian Vincenzo Impariali described it as “magnifico sopra tutti” (“most splendid among others”) in 1632, with reference to the statues and decorations that were in construction.

The main door is supported by two columns taken from the Serapide temple in Pozzuoli. In the first decade of the XVI century, the ownership of the property was transferred to the Mirelli family, princes of Teora. Both the Duke of Caivano and his son, former owners, had died by then. The building was robbed of the statues, all of which were eventually lost. The only reminder of the building’s former beauty is to be found in elements of its architecture, such as the truly remarkable staircase and halls.

During the XVI century the building was home to many well-known people of the time. The English writer Shaftesbury died there on the15th of February 1713. He had lived there for a long time and wanted his heart to be buried in the inner garden. Lord Baltimore, also known as Federico Calvert, also lived and died in the palace in 1764. Some of the most important people of the time were guests at Palazzo Mirelli. It was there, in 1860, that Zar Alexander II married Luisa Vulcano, Princess of Dolgoronky, the sister-in-law of the Marquis Nunziante who was hosting the ceremony. The celebration took place in the luxurious apartment on the first floor.

In 1959, Palazzo Mirelli was declared a place of national interest by a decree of the Ministry of Education, and it was included in the national estate registry. 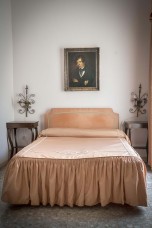 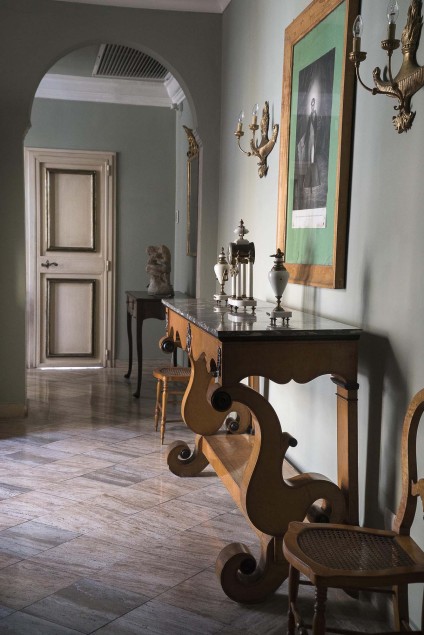 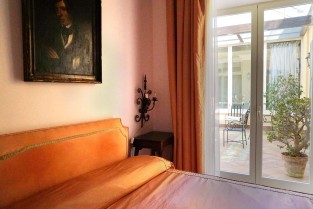 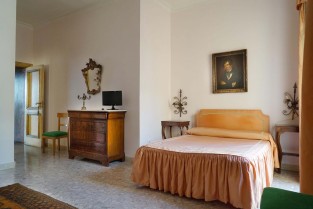 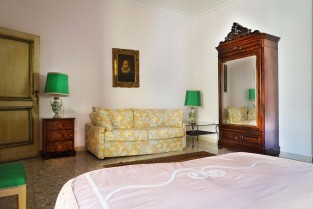 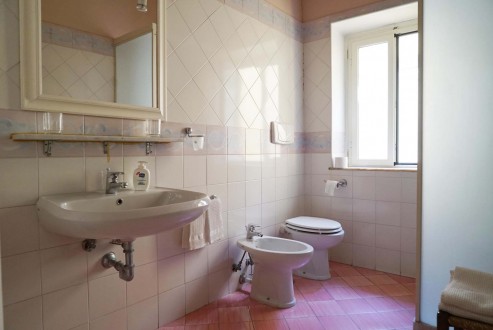 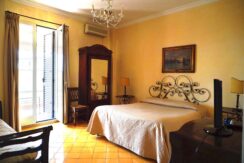 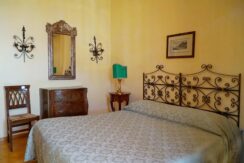 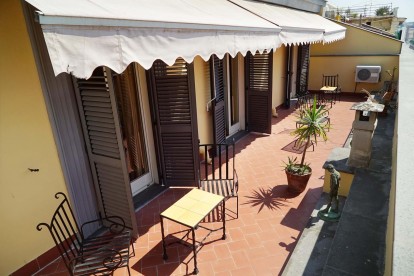 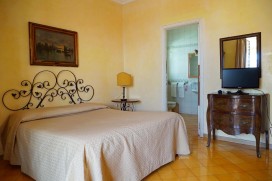 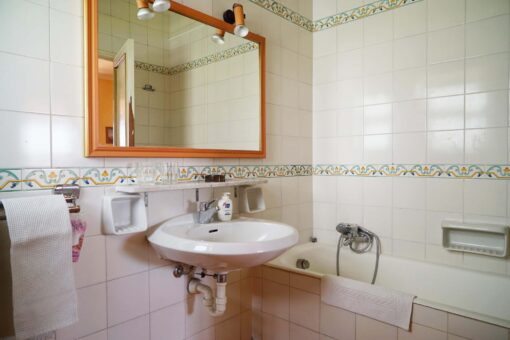 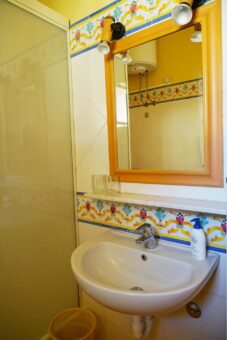 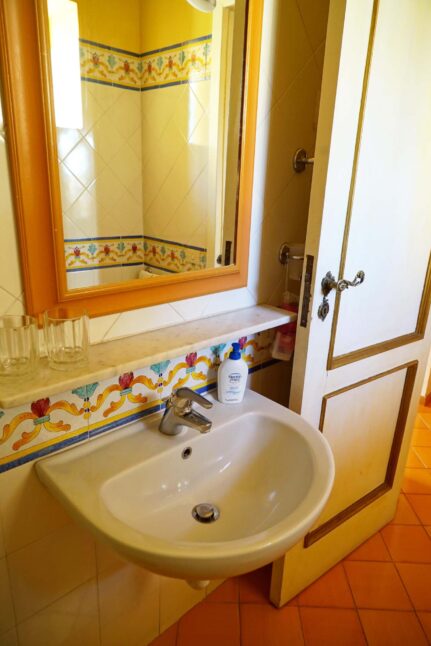 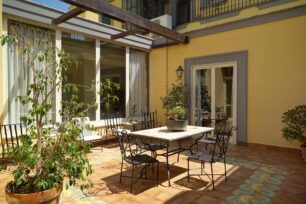 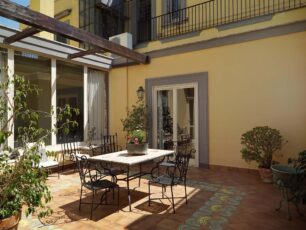 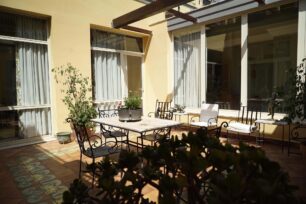 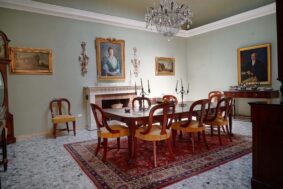 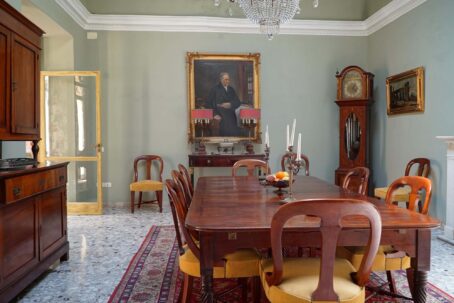 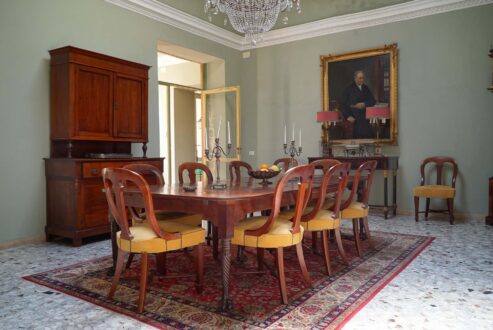 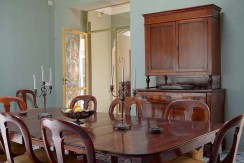 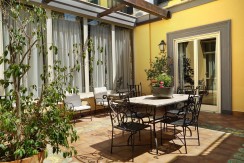 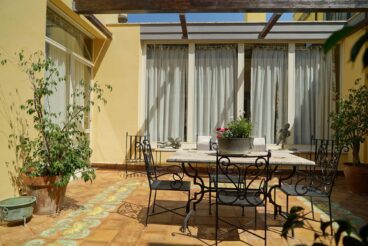 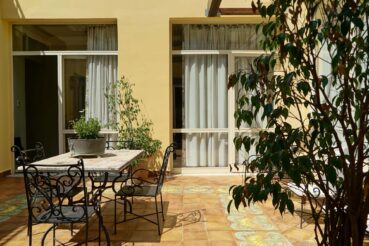 The Riviera di Chiaia Bed & Breakfast is a modern building in the heart of the city, in the historic neighbourhood of Chiaia. It is only a few minutes away from the "Villa Comunale", one of the city's largest green spaces, and overlooks the breath-taking landscape of the Gulf.